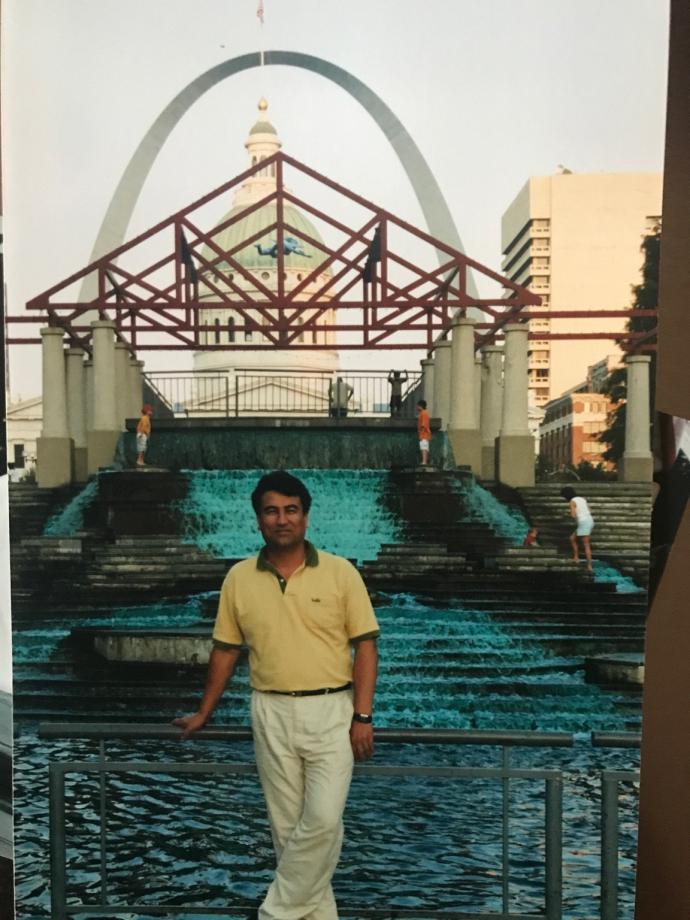 Dear Procurator-General Li,
I am writing to ask for your urgent intervention in the case of Tashpolat Tiyip, the former president of Xinjiang University.
Tashpolat Tiyip was forcibly disappeared in 2017 while on the way to a conference in Germany with a group of students. He has been detained since then and his whereabouts remain unknown. He was reportedly convicted of “separatism” in secret and grossly unfair proceedings and sentenced to a “suspended death sentence” in 2017
In December 2019, a spokesperson for the Ministry of Foreign Affairs claimed that Tashpolat Tiyip was charged with corruption and had not been sentenced to death. However, there is no further information about any court proceedings or other details about the case against him. I find it very distressing that the whereabouts and condition of Tashpolat Tiyip remain unknown, especially when there is possibility of a death sentence being carried out.
A death sentence imposed under the conditions of enforced disappearance and secret trials would be arbitrary and a violation of international human rights law. Amnesty International opposes the death penalty in all cases without exception, regardless of the nature or the circumstances of the crime; guilt, innocence or other characteristics of the individual; or the method used by the state to carry out the execution.
I call on you to：

●Disclose Tashpolat Tiyip’s whereabouts, allow him access to his family and ensure he is not subject to torture and other ill-treatment

●Ensure all Tashpolat Tiyip’s trial or court proceedings meet international fair trial standards, especially with respect to transparency and access to a lawyer of his choice