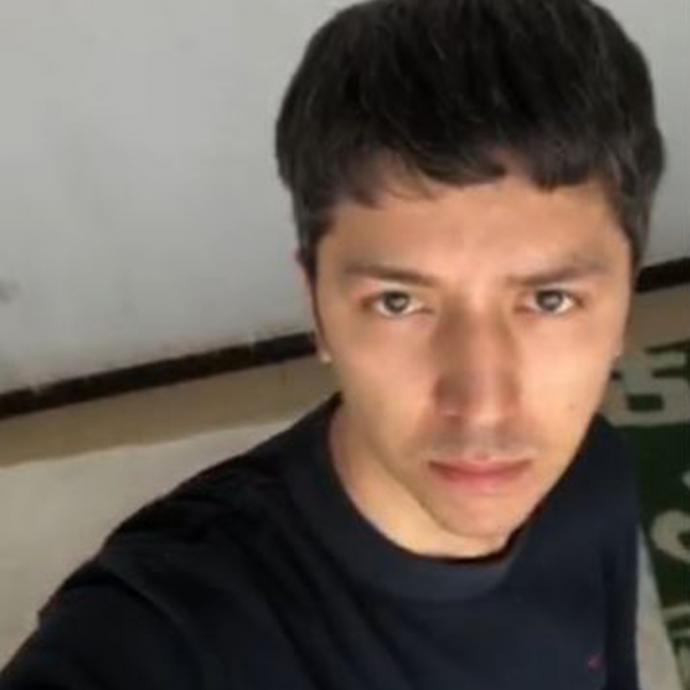 I am writing to express my concern about Merdan Ghappar (麦尔丹 · 阿巴), a Uyghur model who has currently been placed under “compulsory measures” (强制措施). He was taken away in January 2020 in Foshan, Guangdong Province, and has not been seen or heard from since March 2020.

Messages from Merdan Ghappar that have circulated publicly on social media include distressing details and photos describing his poor detention conditions. He described overcrowding, poor hygiene, insufficient COVID-19 protection measures and screaming from a presumed interrogation room. A self-taken video from March 2020 showed him shackled to a bed in a room. No one has seen or heard from him since then.

I do not find it reassuring that Xinjiang authorities disclosed limited details about Merdan Ghappar’s situation only after his case was raised by the international media. According to their written statement, Merdan Ghappar was transferred to his hometown Kuqa by the authorities. He is apparently being held under “compulsory measures” for assaulting health care workers and was handcuffed to his bed to stop him from self-harm and over-reaction against police.

I am concerned that Merdan Ghappar remains in detention solely because of the videos and messages he sent. With no access to his family, or a lawyer of his choice, I am also gravely concerned about his condition and wellbeing, as I fear he is at risk of torture or other ill-treatment in violation of international law.

I therefore call on you to:

－Release Merdan Ghappar or charge him promptly with an internationally recognized criminal offence and not for the peaceful exercise of his human rights and try him in line with international fair trial standards;

－Pending his release, disclose Merdan Ghappar’s whereabouts, allow him access to his family and a lawyer of his choice, and ensure he is not subjected to torture and other ill-treatment.